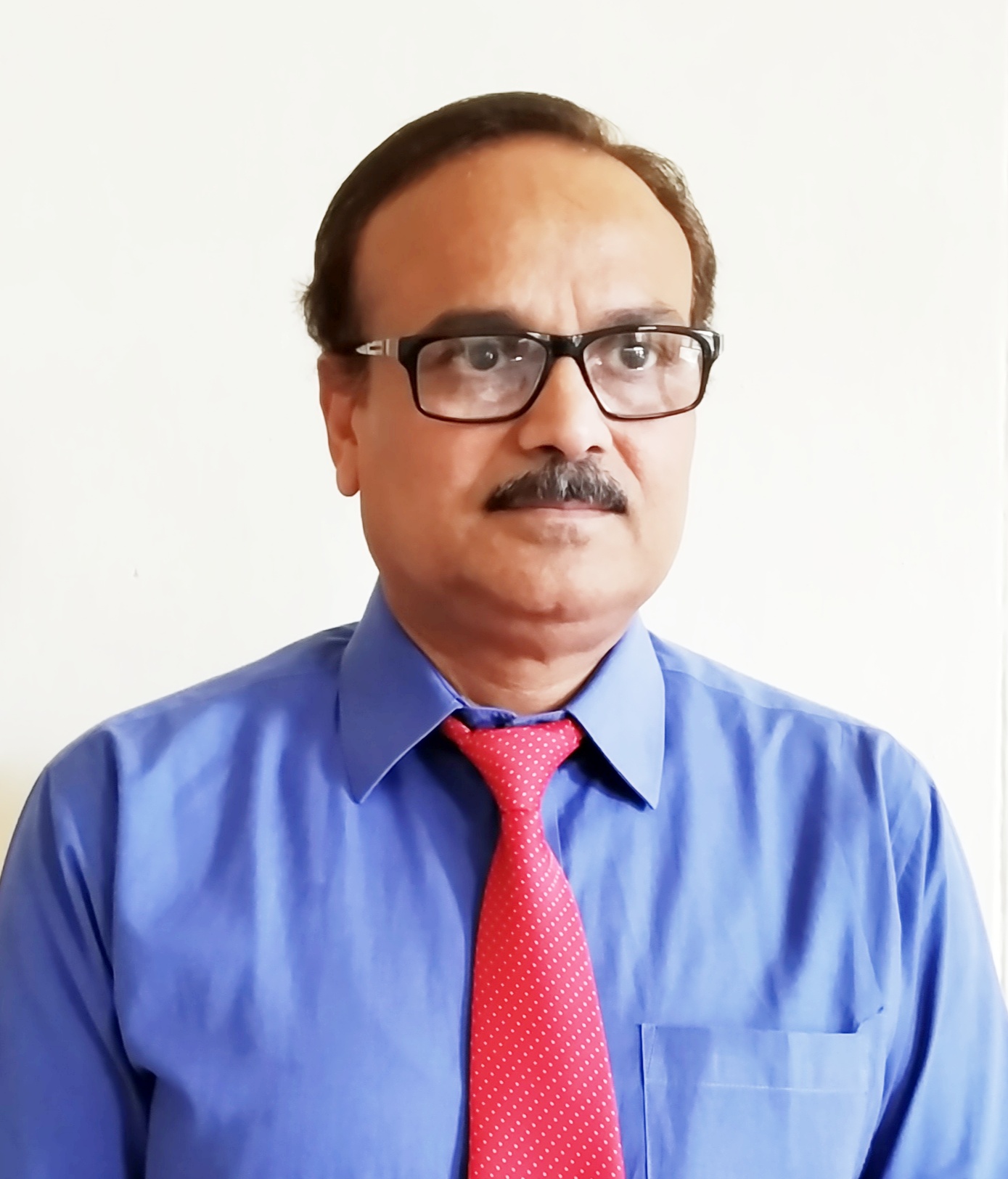 Dr. Anil Kumar has been working in Jaypee University of Information Technology (JUIT), Waknaghat, Solan (HP) and Jaypee Institute of Information Technology (JIIT), Noida (UP) since March 2006. He holds Ph. D (Library and Information Science) from Manglayatan University, M. Phil (Library and Information Science) from Alagappa University, Master of Library and information science in 2006 from Makhanlal Chatucvedi National University of Journalism and Communication, Bachelor of Library and Information Science from Army Education Corps (A.E.C.) Training College & Centre, An Autonomous College of Barkatullah University. He is actively involved in library science and research and his areas of research include digital library, user’s awareness and orientation program and networking. He has published more than 13 research papers in different International/National Journals and Conferences and authored one book in the area of e-Library. During library professional in JIIT, JUIT and JUIT, Samirpur Campus last 11 years and 09 months in addition, worked as a Head of the Department at JUIT, Samirpur Campus from April 2010 to Sep 2015. He has been actively involved in organizing Workshops/ Conferences/ Training and orientation programs by the Department. Dr. Kumar is having Life time member of Indian Association of Special Libraries and Information Centers (IASLIC). Before joining library profession he worked at different capacities in Indian Army for over 21 years.